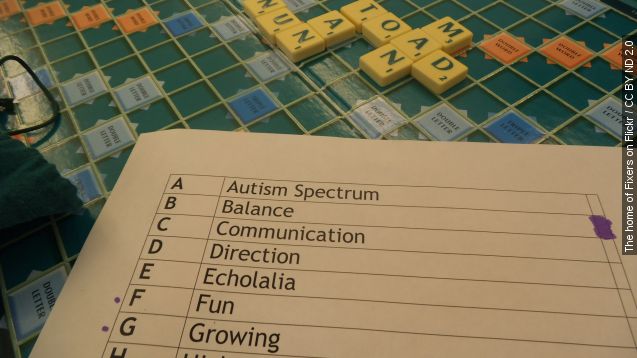 The Sunnyvale, California, former neighbors of a little boy with autism have labeled him a "public nuisance."

That's what they call him in a civil lawsuit, anyway, according to the San Jose Mercury News.

"It's about the safety of our children ... my son on his fourth birthday was riding his bike, and the child threw him to the ground," plaintiff Robert Flowers said.

"They have been slapped, hit, kicked," another plaintiff, Bindu Pothen said.

Those former neighbors — who brought the suit — told ABC it's more about what they're alleging is a lack of supervision on the part of the boy's parents. The little boy's family has since moved, but they do still own the house.

Last October, a judge did issue a preliminary injunction against the family so the boy couldn't go play outside with the other children.

In a statement to ABC, the family compared this to a "modern-day witch-hunt against a small disabled child and his family." And for other parents of children with autism, the suit definitely has a haunting effect.

The Autism Society in the San Francisco Bay Area called the lawsuit "unprecedented" and "discriminatory." One writer suggested families with members who have autism could go homeless or bankrupt trying to defend themselves against suits like this one.

The next hearing on the case is Sept. 22.