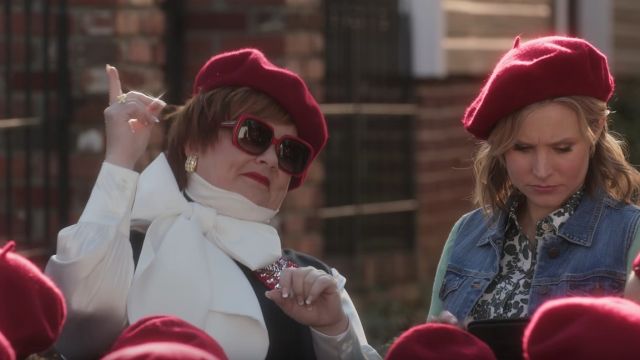 Melissa McCarthy's new comedy is winning where it counts, beating out a superhero duo at the box office.

"The Boss" got off to a hot start in theaters, bringing in $23,480,000 by the end of the weekend — almost exactly what industry experts projected.

That was good enough to eke out "Batman v Superman: Dawn of Justice" and spoil the superhero flick's third week atop the charts. The Ben Affleck-Henry Cavill film brought in roughly $45,000 less.

Impressively, both films had strong showings despite poor reviews from critics.

"The Boss" received an 18 percent from Rotten Tomatoes with "Batman v Superman" coming in at 29 percent on the "tomatometer."

We're so so sorry, Ben Affleck.

It only sits behind "Deadpool" in total gross this year.

"Zootopia" notched another decent week at the box office, finishing third and adding more than $14 million over the weekend.

But it'll likely be kicked out of the top three next week with the debut of Disney's live-action version of "The Jungle Book."