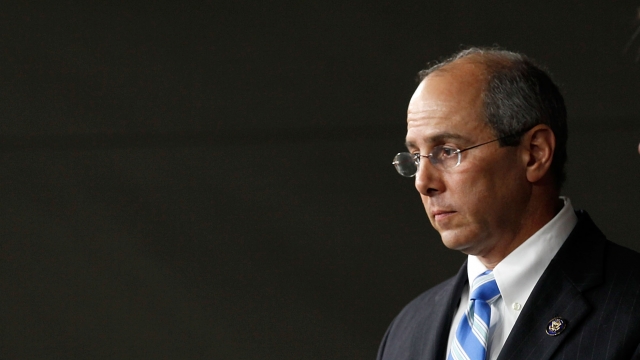 Louisiana Rep. Charles Boustany has been accused of being linked to prostitution, and his wife is not having it.

In an email to reporters, Bridget Boustany wrote:"Charles' opponents have resorted to lies about him. ... He's a good man, a loving husband, and an incredible father to our two children."

Boustany, who's leaving his House seat in 2017, was accused of patronizing several Louisiana sex workers in a new investigative book, "Murder in the Bayou."

The book also claims Martin Guillory, a staffer for Boustany, used to run one of the hotels used by the sex workers. Guillory told the author he'd met a couple of the slain women before, but he didn't know there was any illegal activity taking place inside his hotel.

Kennedy's campaign issued a very specific denial that it had anything to do with the allegations. The statement reads, in part: "I want to be very clear that my campaign played absolutely no role in creating this story alleging Congressman Boustany’s sexual relationships with prostitutes that were later murdered, his staff’s alleged involvement in running the bar and hotel where this illicit behavior took place or publishing the book 'Murder in the Bayou' written by Ethan Brown and published by Simon and Schuster."