Boston Teen Killed In Shooting Outside High School, 3 Others Injured 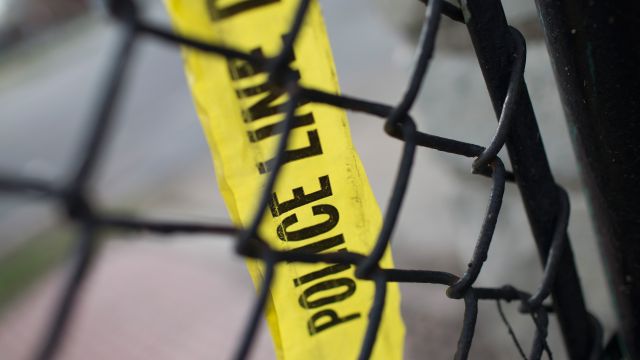 A 17-year-old is dead and three others injured after a shooting outside a Boston-area high school.

Two other schools are also close to the scene, and all three were put in safe mode after the gunshots rang out.

The 17-year-old victim was a student at the high school. A 67-year-old woman was grazed by a bullet, and two other teens were injured by the gunfire, but both are expected to be OK.

"When a 17-year-old dies on the street coming out of school, we all should be outraged. And shame on anybody who doesn't step up to the plate and help us solve this," said Boston Police Commissioner William Evans.

Officials are checking the surveillance cameras in the area. They haven't released a suspect description.

This video includes clips from NECN.