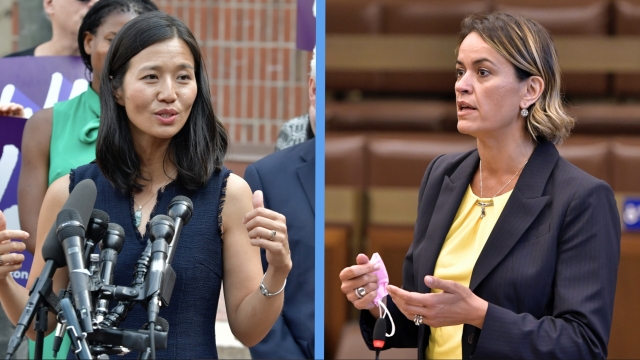 Boston voters will make history in November electing a woman of color as mayor.

The city has only ever elected White men.

All five in the race were candidates of color.

One was Acting Mayor Kim Janey who has served in the office since earlier this year when Mayor Marty Walsh stepped down to become Secretary of Labor.