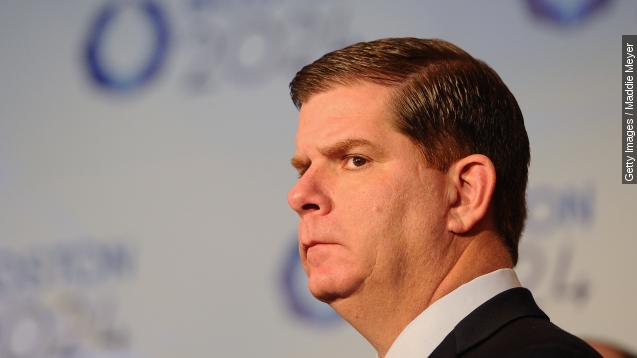 Boston's bid to host the 2024 Olympics is officially over, and the U.S. Olympic Committee will have to scramble to find another American city if it wants a shot at hosting the Games.

The decision to kill Boston's bid came hours after Mayor Marty Walsh told reporters he wouldn't sign a deal that could leave the city footing the bill for any cost overruns incurred by the Olympics.

That press conference was the final straw in a troubled preparation process for Boston, which was selected to represent the U.S. in January. The city's Olympic bid failed to gain vital public or political support, mostly due to concerns about the cost of hosting the event.

With Boston out of the running, USOC officials have just seven weeks to find a new candidate city. Los Angeles is reportedly the next popular choice. The international deadline to submit bids is Sept. 15.