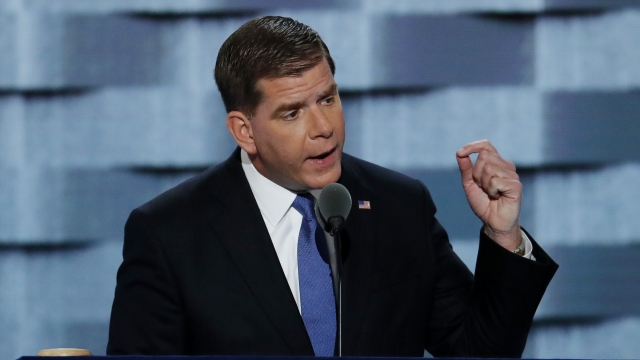 Walsh issued the executive order after weeks of nationwide protests over the death of George Floyd in Minneapolis police custody. Activists have called on cities to reallocate police funding. Other cities, including Cleveland, Denver and Indianapolis, have also declared racism a public health crisis.

"We're not going to let this moment or this movement pass us by," Walsh said. "I pledged to make Boston a national leader in this work, and we are following through on our pledge."

The city has outlined eight strategies for fighting the health crisis including using data to create policies that "dismantle systemic racism and barriers to public health"; requiring "public reporting of race and ethnicity data that documents health inequities in Boston"; and developing services and programs to address the negative impacts of inequality on certain populations.

The city also announced it will review police use of force policies, open its findings to community feedback and then reform the policies with the help of a new task force.