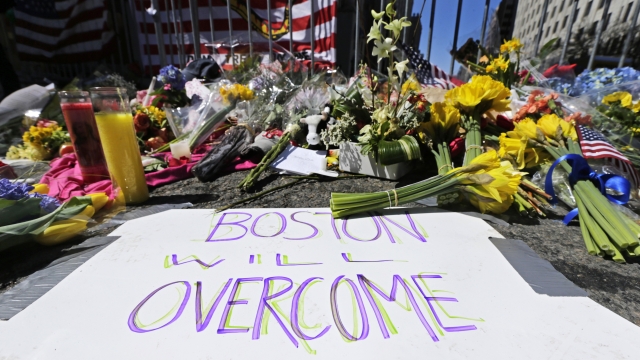 A federal appeals court has overturned the death sentence of the man convicted for his role in the 2013 Boston Marathon bombing.

Just a note: To avoid giving them notoriety, Newsy does not name the perpetrators of mass attacks. The U.S. Court of Appeals for the 1st Circuit threw out the Boston attacker's death sentence on Friday, saying the judge in his trial didn't do a good enough job of screening jurors for potential biases. The panel ordered a new penalty-phase trial to determine what punishment he should get.

The judges also made clear in their ruling that his 30 convictions still stand and that he could be sentenced to death again. They said he "will remain confined to prison for the rest of his life, with the only question remaining being whether the government will end his life by executing him."

President Donald Trump addressed the ruling while speaking to supporters on the tarmac of Tampa International Airport.

"I see in Boston, where you have the animal that killed so many people during the Boston Marathon," President Trump said. "They just sent his conviction for the death penalty back to the lower courts, so they'll argue about that for a long time. It's ridiculous. Think of that, it's ridiculous."