This Bipedal Robot Can Now Run On Outdoor Terrain 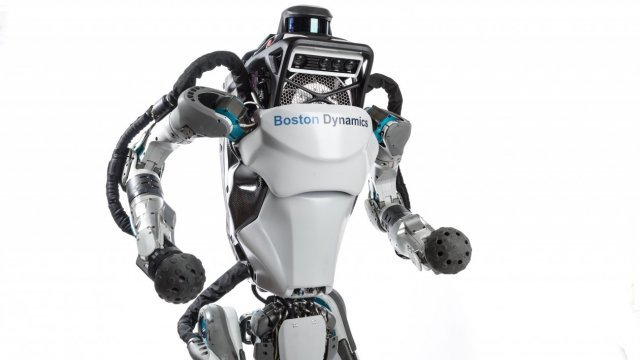 This week, Boston Dynamics released video of Atlas running outside for the first time in two years.

Thursday marked the first time in two years the company released video of Atlas being tested on outdoor terrain.

Although if it's a competition, it looks like it still has a ways to go.