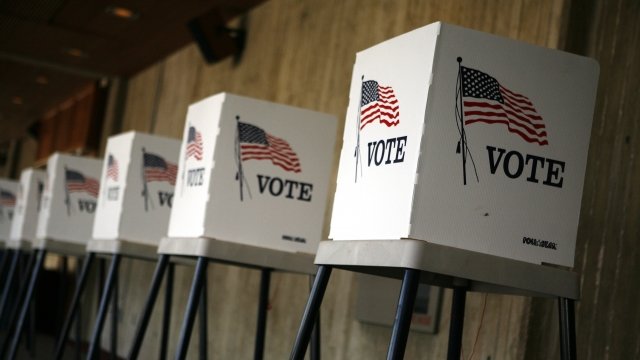 The city is holding a hearing to discuss giving legal immigrants the right to vote in municipal elections.

Officials in Boston are considering giving non-U.S. citizens the right to vote.

Currently, non-citizens can't vote in U.S. elections — including legal immigrants. But some officials want to allow non-U.S. citizens legally living in the country to vote in Boston's municipal elections.

Boston City Council President Andrea Campbell called a hearing Tuesday to discuss the option. She says the change is something officials can do "at the local level to support our immigrants."

According to Campbell, foreign-born residents make up more than 28 percent of the city's population.

The change would need to be approved by the council, the mayor, the legislature and the governor to become law.