Ford Emissions Suit Codefendant Has Been Down This Road Before 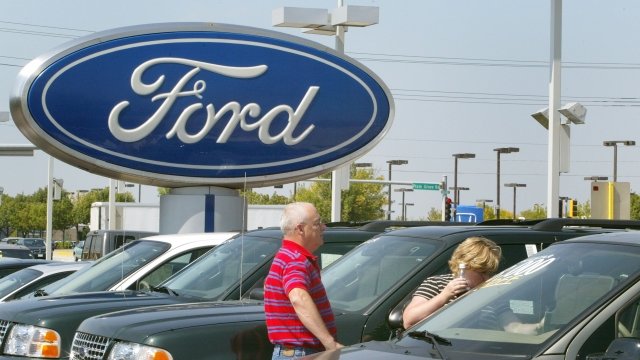 SMS
Ford Emissions Suit Codefendant Has Been Down This Road Before
By Lindsey Pulse
By Lindsey Pulse
January 11, 2018
Bosch, a German engineering and electronics company, is being accused of collusion with Ford.
SHOW TRANSCRIPT

There's another company mentioned in the lawsuit accusing Ford of cheating emissions standards. Here's why.

The company is Bosch, a German engineering and electronics company that supplies parts for automakers around the globe. A class action lawsuit filed Wednesday alleges the company colluded with Ford to cheat emissions tests.

More specifically, the suit alleges Ford and Bosch put so-called "defeat devices" in some of Ford's Super Duty diesel trucks, which the suit says allows the vehicles to pollute at "up to 50 times legal limits." 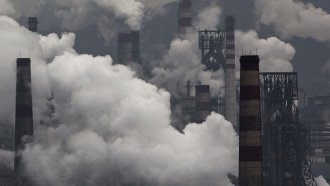 How To Keep Countries Honest About Their Carbon Emissions

If this sounds familiar, it's because it is. Another automaker, Volkswagen, admitted to skirting emissions standards in 2015 — and Bosch was involved in that scandal, too.

Bosch was accused of helping design Volkswagen's defeat device software. The company ended up reaching a settlement but didn't admit wrongdoing or liability.

Bosch has reportedly been named in other cases against Fiat Chrysler and General Motors.