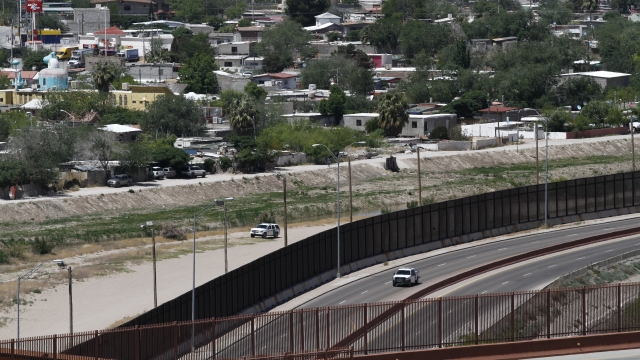 U.S. Customs and Border Protection reportedly fired four employees and suspended 38 others without pay after an internal investigation found they were participating in secret Facebook groups that made fun of Latino politicians and migrants. That's according to the Los Angeles Times, which first reported it Thursday.

Dozens more CBP employees reportedly received reprimands or counseling, according to data from the agency. In all, 138 employees' social media activity was investigated. Sixty-three were reportedly cleared of wrongdoing, and six are still being investigated.

Word about a secret Facebook group first surfaced more than a year ago. At one point the group had over 9,000 members, some of whom made derogatory comments about Latino politicians, including Rep. Alexandria Ocasio-Cortez from New York, and mocked migrant deaths.

The chairman of the Congressional Hispanic Caucus told reporters the four firings are "step in the right direction" to holding law enforcement agents accountable, but said lawmakers will look in to why "so few individuals were terminated."