Border Patrol Agent Arrested For False Alerts On US Citizen 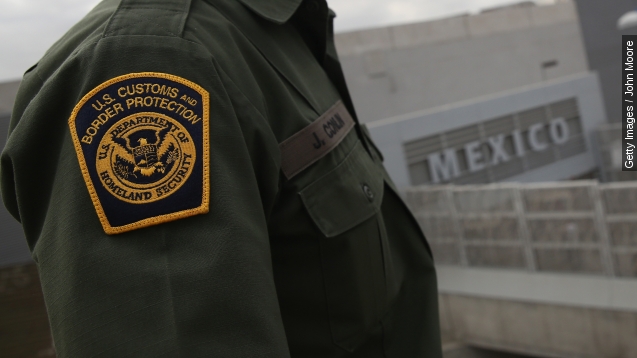 SMS
Border Patrol Agent Arrested For False Alerts On US Citizen
By Ben Lawson
By Ben Lawson
October 10, 2015
The agent is accused of filing false alerts against a man who had accused his brother-in-law of sexual assault.
SHOW TRANSCRIPT

A U.S. Border Patrol agent has been arrested for creating false alerts to repeatedly detain a lawful U.S. citizen who frequently crosses the Mexican border.

A release from the United States District Attorney's Office says the agent, Martin Rene Duran, was targeting the man because he had accused Duran's brother-in-law of molesting his son and stepson.

Court documents say the alerts caused the target to be stopped five times between May and August 2013, sometimes at gunpoint.

The alerts stated that the man was smuggling narcotics and would be armed. The target believed that he was being pressured by Duran to drop the charges against his brother-in-law.