What Happens Now That The Border Barrier Prototypes Are Done? 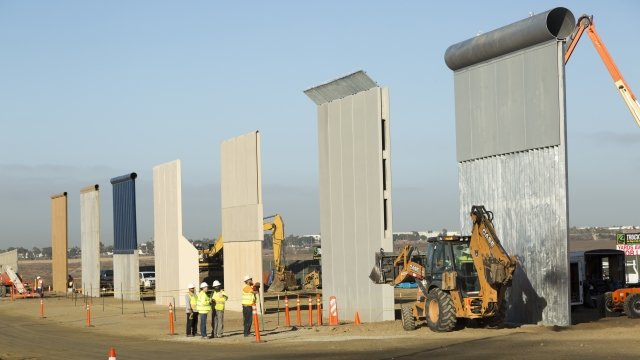 SMS
What Happens Now That The Border Barrier Prototypes Are Done?
By Lindsey Pulse
By Lindsey Pulse
October 28, 2017
Once the concrete sets, U.S. Customs and Border Protection will test the prototypes for "breachability."
SHOW TRANSCRIPT

The Trump administration border wall prototypes are built. Now it's time to test them.

There are eight models total: four made from concrete and four from other materials. Some you can see through. One of them has spikes.

Construction began at the end of September. Each prototype is between 18 and 30 feet tall and designed to help deter illegal border crossings.

Once the concrete sets, U.S. Customs and Border Protection will test the models for "breachability." The agency will see if the barriers can be climbed or dug under or if tools can cut through them. 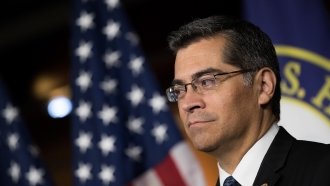 These prototypes aren't necessarily what officials will use for the final product. It's likely they'll take the best features and make improved designs.

There's also no guarantee the companies that built the prototypes will work on the final project.

The CBP's acting deputy commissioner told reporters that officials still need to complete evaluations, get estimates and appropriations — but there's no formal timeline for when that'll be done.