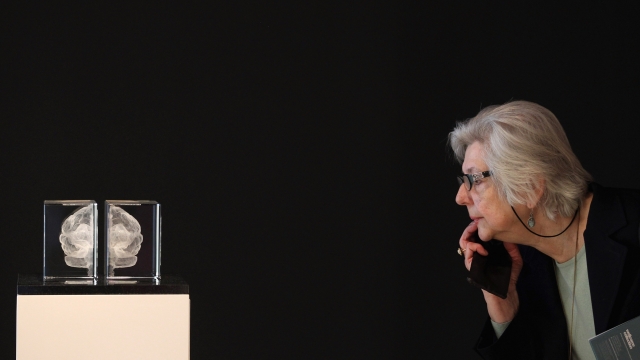 Researchers say their brain "boot camp" showed it's possible to stave off dementia by actually making the brain grow.

The study, published in the Journal of Prevention of Alzheimer's Disease, examined 127 adults with an average age of 70 –– all with mild cognitive impairment, which is believed to up the risk for Alzheimer's.

For five hours a week, participants were trained to meditate, reduce stress, get better sleep and participate in brain games. They were also advised to follow a Mediterranean diet.

After three months, 84 percent of the participants saw improvements in at least three of 10 areas of cognitive functioning.

To see whether these improvements reflected actual changes in the brain, 17 participants were given an MRI. Nine showed at least a 1-percent growth in their hippocampus, an area of the brain associated with learning.

One of the researchers told Time magazine, "When the hippocampus grows by 3 percent, it's almost like having a hippocampus six years younger."

Five of the 17 patients lost the usual amount of mass in the hippocampus, so there will have to be more studies done to determine any link between the "boot camp" approach and brain size.

But the fact that so many patients saw cognitive gains from making a few easy lifestyle tweaks is still a promising find.