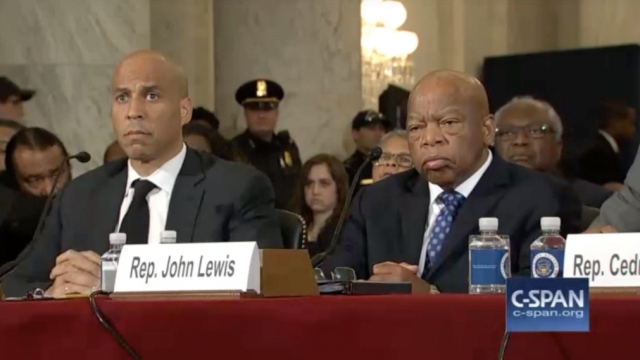 For what's likely the first time ever, a sitting senator testified against a fellow senator nominated for a presidential Cabinet position.

"The next attorney general must bring hope and healing to the country. And this demands a more courageous empathy than Sen. [Jeff] Sessions' record demonstrates," Sen. Cory Booker of New Jersey said.

According to Booker's office, the Senate historian couldn't find a previous example of a sitting senator testifying against another.

"Sen. Sessions has not demonstrated a commitment to a central requisite of the job, to aggressively pursue the congressional mandate of civil rights, equal rights and justice for all of our citizens," Booker testified.

Booker wasn't the only lawmaker to testify against Sen. Sessions' nomination for attorney general. 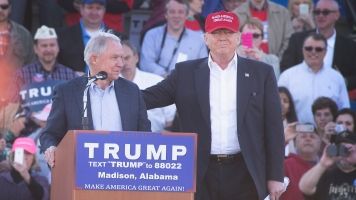 Trump's Justice Dept. Pick Would Recuse Himself From Any Clinton Probe

"It doesn't matter how Sen. Sessions may smile, how friendly he may be, how he may speak to you, but we need someone who's going to stand up, speak up and speak out for people that need help, for people that have been discriminated against," Rep. John Lewis of Georgia said during his testimony.

In all, 15 people were scheduled to testify either for or against Sessions' nomination on Wednesday. Among them, the president and CEO of the NAACP, the head of the Fraternal Order of Police, and a former attorney general.