Bombs Found In NJ Trash Can A Day After NYC, NJ Explosions 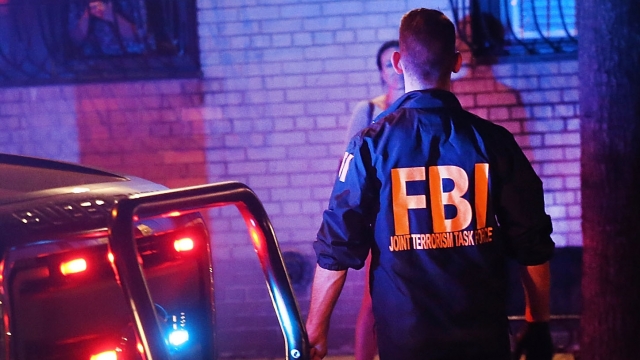 Authorities in New Jersey have found up to five bombs in a backpack — less than 48 hours after a pair of explosions in New York City and Seaside, New Jersey.

WPIX caught the moment one of the devices in Elizabeth, New Jersey, detonated early Monday.

It started when two men found a backpack in a trash can near a train station late Sunday. The pair reportedly dropped the bag and called police when they saw wires and a pipe in it.

As a bomb squad was inspecting the devices, at least one bomb detonated.

"The robots that were going in to disarm it cut a wire, and it exploded," Elizabeth Mayor Chris Bollwage told CNN.

No one was injured. Investigators were seen raiding an apartment above a restaurant near the incident Monday morning.

As of early Monday, investigators had not officially linked this weekend's explosions in New York City and New Jersey to one another.