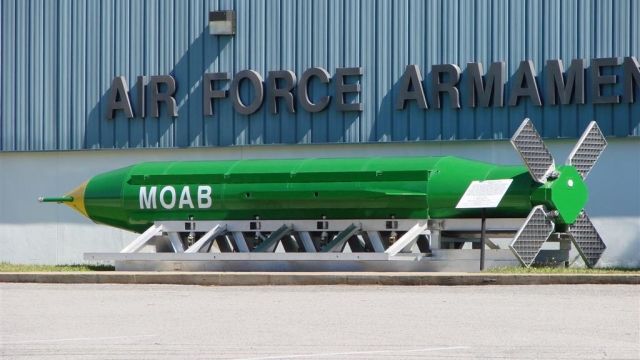 That estimate is up from the 36 deaths originally reported. Afghan authorities say no civilians were killed in the Thursday bombing.

The 11-ton megabomb was dropped on a set of ISIS tunnels after an uptick in fighting in the area killed one American Special Forces soldier earlier this month. 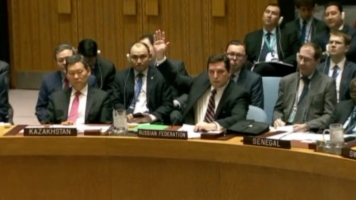 The bomb destroyed three ISIS tunnels in the underground network, along with weapons and ammunition.