'Bomb Cyclone' To Dump Snow Across Much Of The U.S. 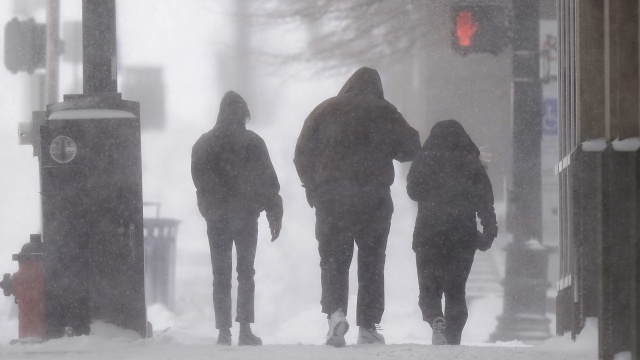 A powerful, late-winter storm combining rivers of moisture and frigid temperatures is expected to dump snow from the Deep South all the way north to the Canadian border over the weekend, forecasters said Friday.

With snowfall totals ranging from about four inches in northern parts of Alabama and Mississippi to about 13 inches in northern Maine, the storm could cause travel problems and power outages across a wide part of the Eastern United States from late Friday through early next week. 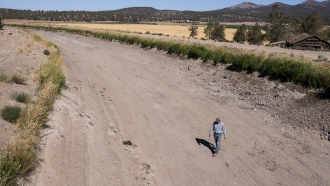 Drought Conditions Continue To Worsen In The Western U.S.

The system is referred to by some as an ominous-sounding 'bomb cyclone.'

A 'bomb cyclone' has nothing to do with explosions, except in how explosive a storm develops. It is when a storm intensifies rapidly by losing pressure quickly.

"The good news is most of the big cities along the coasts will just get a wintry mix and no real snow accumulations," meteorologist Scott Withers said. "The heavy snow will be in upstate New York."