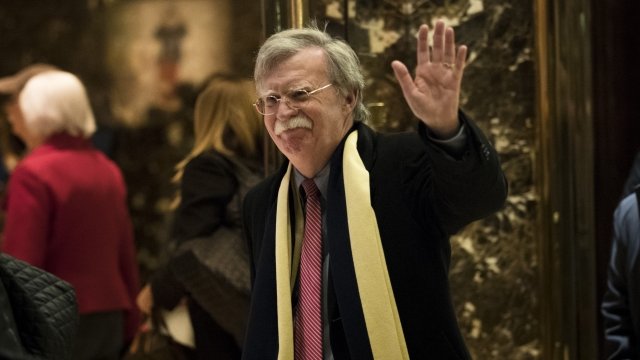 The Kremlin confirmed Wednesday that the meeting is on the books, just one day after the White House first announced it.

The Kremlin confirmed Wednesday that the meeting is on the books, just one day after the White House first announced it.

White House press secretary Sarah Sanders described the sit-down as "a follow-up" to the July summit between President Donald Trump and Russian President Vladimir Putin.  She didn't go into specifics about what's on the agenda, saying Bolton and his Russian counterpart will discuss "a range of important national security issues."

Neither side has said exactly what day the meeting is taking place, but it's scheduled for the same week that new U.S. sanctions are expected to go into effect against Russia for poisoning a former spy and his daughter in the U.K.