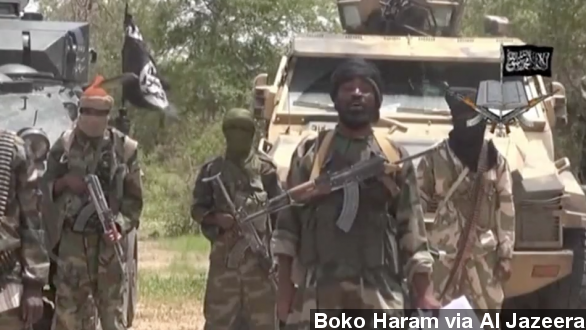 Boko Haram launched an attack in Chad for the first time Friday.

The militant group has recently started to push past Nigeria's borders. Earlier this week, Boko Haram attacked neighboring Niger for the first time. It has also launched raids in Cameroon.

"It's clearly not just a Nigerian problem now; this has turned into a regional war," the BBC reported.

On Thursday the countries of Nigeria, Chad, Cameroon, Niger and Benin decided to form a regional military coalition against Boko Haram. The attack in Chad could be a response to this move.

Over the summer, Boko Haram's leader declared an Islamic caliphate, taking a page out of ISIS' book. This expansion into neighboring states represents an attempt to expand that caliphate internationally.