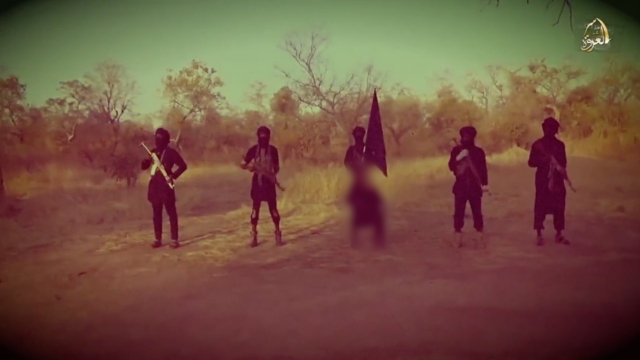 Terror group Boko Haram is on the run, according to Nigerian President Muhammadu Buhari.

Boko Haram is one of the world's deadliest terror groups, having killed roughly 11,000 people in 2015 alone.

Nigerian armed forces had been in a heated fight with the terrorists in the Sambisa forest — a Boko Haram stronghold located in the northeastern part of the country. The group's headquarters was taken around midday on Friday.

Boko Haram made headlines in 2014 when it kidnapped nearly 300 school girls from a government boarding school. Most of those girls still haven't been located.

The Nigerian military has claimed a similar victory over Boko Haram before. It drove the terror group out of a stronghold in Gwoza in early 2015.

Even without a main camp, it's anticipated Boko Haram will continue suicide bombings in Nigeria and neighboring countries.