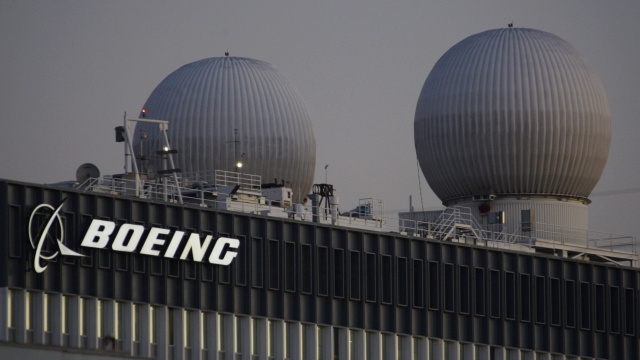 Boeing says it will not ask the federal government for help with its financial struggles.

Boeing had applied for bailout money that was part of the $2.2 trillion stimulus package. But on Thursday the plane maker said it won't need it, thanks to a recent debt deal.

In a statement, Boeing said it was able to secure $25 billion in a bond offering.

The statement said in part "The robust demand for the offering reflects strong support for the long-term strength of Boeing and the aviation industry."

The company reported a first quarter loss of $1.7 billion and plans to cut a tenth of its workforce, which comes out to about 16,000 positions.