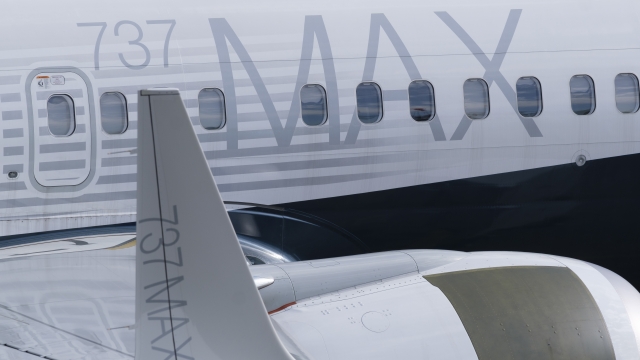 Boeing has reportedly uncovered another potential problem with its 737 Max jets.

The issue was first reported by The New York Times Sunday. The outlet said, as part of an internal audit conducted in December, Boeing found "previously unreported concerns" with the wiring that helps control the tail of the 737 Max.

The company is trying to determine if two sections of that wiring are too close together. If they are, it could cause a short circuit in that area and maybe even a crash, if pilots don't respond appropriately.

A spokesperson for Boeing later confirmed the report to CNN, saying the company is working closely with the FAA and other regulators to "ensure a safe and compliant design."

But the spokesperson added it would be "premature to speculate" whether the issue will prompt a design change for the 737 Max or further delay the jet from returning to the skies.

Last month, Boeing announced it would temporarily suspend production of its 737 Max airplane starting in January. The company said there were a number of factors behind the decision, including continued setbacks to getting the jet recertified.