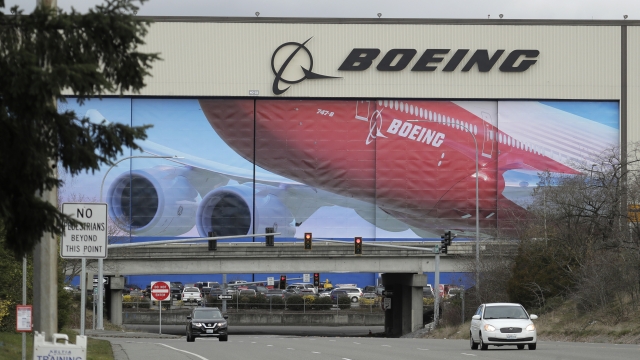 Boeing says airlines should ground all 777 airplanes with the same type of engine that blew apart over Denver on Saturday.

Pieces of the casing of the engine, which is a Pratt & Whitney PW4000, rained down on suburban neighborhoods. Fortunately, no one was hurt and the flight landed safely.

According to Boeing, there are 69 planes with the Pratt & Whitney 4000-112 engines in service and another 59 in storage.

Most carriers that fly those planes said they would temporarily pull out of service.

The U.S. Federal Aviation Administration has ordered United Airlines to step up inspections of the aircraft.