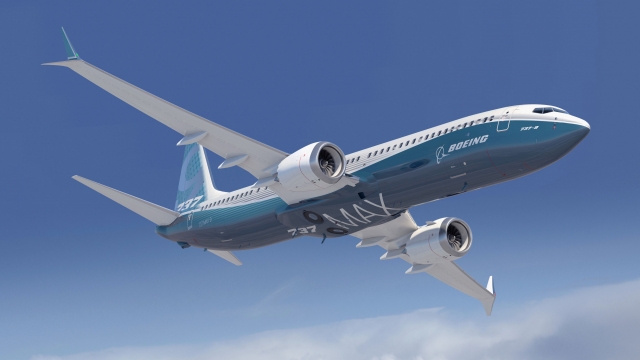 The update still needs to be certified by the FAA.

Boeing's completed a software update for its 737 MAX aircraft.

Aviation authorities across the globe grounded the jets back in March following two fatal crashes that killed 346 people.

Boeing said in a statement Thursday that it had already flown 207 test flights with the upgraded software.

The company's president and CEO promised shareholders that the update will make the 737 MAX "one of the safest airplanes ever to fly."

The update focuses on the aircraft's Maneuvering Characteristics Augmentation System, otherwise known as MCAS, which pulls the plane's nose down automatically if data says its angle is too high. But if the angle-of-attack sensor transmits false data, then the MCAS would force the nose of the plane down anyway — leading to a nosedive.

Boeing's new changes will have the system taking orders from two sensors, instead of relying on just one.

Investigators have yet to determine the exact causes of the 2018 Lion Air crash and the Ethiopian Airlines crash in March. But preliminary reports suggest pilots of both planes may have had trouble with the angle-of-attack sensors.

The FAA already tentatively approved Boeing's update. But it'll need to undergo further testing in order to be certified by the aviation regulator.

On Wednesday, the FAA's acting chief told U.S. lawmakers he expected Boeing to submit its anti-stall software update for certification "in the next week or so."