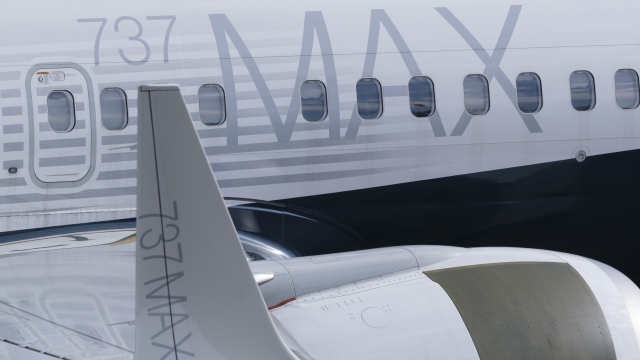 A senior engineer with Boeing reportedly accused the company of rejecting a safety system on the 737 Max aircraft to cut costs.

The New York Times says it reviewed an internal ethics complaint filed by the engineer earlier this year.

The complaint argues the rejected safety system could have helped avoid two 737 Max crashes that left hundreds of people dead.

An anonymous source told the Times Boeing sent the complaint to the Justice Department as part of a criminal investigation into the 737 Max's design. At least one former Boeing employee has reportedly been questioned about the accusations.

The news comes as Boeing works to improve aircraft safety features and its reputation in the wake of the fatal crashes.

Aviation authorities around the world grounded the 737 Max in March. Boeing has been updating the flight control software at the center of both crashes, and the company hopes to get the planes back in the air in the U.S. by the end of the year.