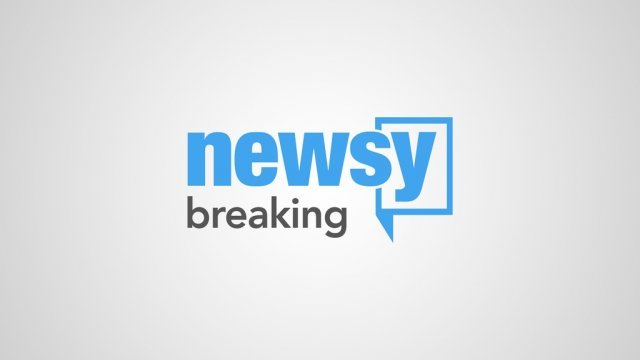 A Boeing 737 jet with 104 passengers crashed shortly after takeoff in Havana, Cuba. The plane was headed from Jose Marti International Airport toward a city in the eastern part of the island.

Cuban state-run newspaper Granma said shortly after the crash that there are three known survivors in critical condition.

Although the number of casualties hadn't been confirmed as of Friday afternoon, Cuba's president said there seemed to be "a high number of victims."

The cause of the crash is currently unknown.