Boeing Board Will Reportedly Present Safety Recommendations This Week 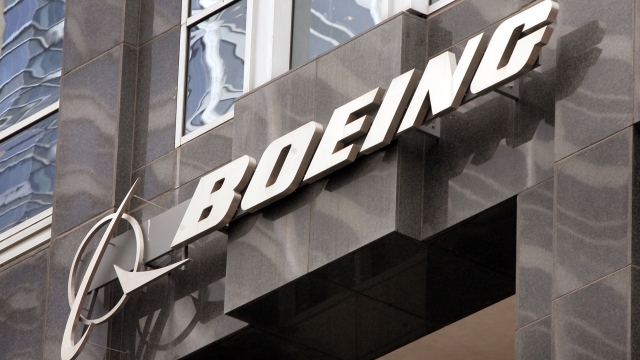 Back in April, Boeing put together a small committee from the company's board to determine how it can design and build safer airplanes. And the committee is expected to deliver those findings to the full board this week.

That's according to a report from The New York Times. Sources told the outlet the committee will make several recommendations, including changes to Boeing's corporate reporting structures, the creation of a new safety group, and modifying the cockpits on future airplanes to accommodate new pilots who may have less training.

Now, the committee didn't specifically look into the two 737 MAX crashes, which left 346 people dead. But the Times notes this is Boeing's "most direct effort yet" to overhaul its internal processes since the accidents.

Aviation authorities around the world grounded the 737 MAX in March. Boeing has been working to update the flight control software at the center of both crashes and get the planes back in the air in the U.S. by the end of the year.