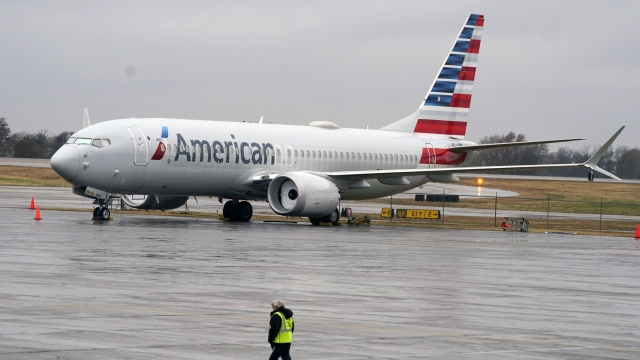 The Boeing 737 Max plane will carry American passengers for the first time in nearly two years. American Airlines will use the jetliner for a commercial flight Tuesday.

It will fly from Miami and arrive in New York. Other airlines in the U.S. are planning to use the 737 Max plane later this year.

All the jets were grounded in 2019 after two deadly crashes that killed 346 people. It was recertified last month after Boeing made a number of technical changes.