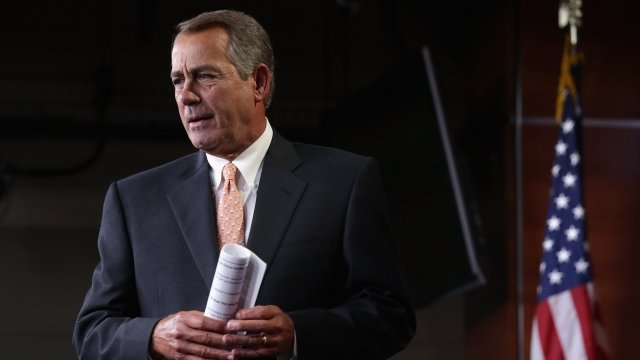 He's joining the advisory board of Acreage Holdings, a marijuana company that cultivates, processes and dispenses cannabis in 11 states.

Years ago Boehner said he was "unalterably opposed" to marijuana legalization. But in a Wednesday tweet, he said his "thinking on cannabis has evolved" and that he believes it should be de-scheduled.

But Boehner's change of heart does not line up with the views of the Trump administration, which has made moves this year to allow for more federal oversight on legal marijuana. 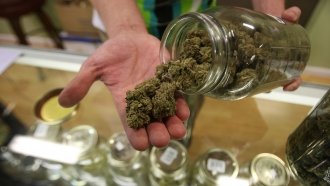 Recreational marijuana is currently legal in nine states and Washington, D.C. It's been legalized for medical uses in more than two dozen states.