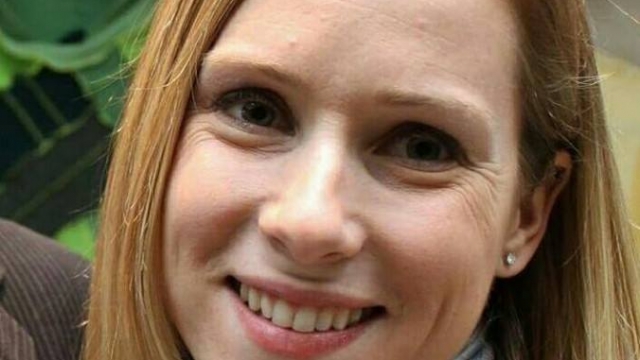 Authorities in Virginia have confirmed the body of missing emergency responder Nicole Mittendorff has been found.

After an extensive six-day search, the Virginia State Police said in a statement Thursday a search and rescue team discovered female remains at Shenandoah National Park that afternoon.

The body was sent to the medical examiner in Manassas, Virginia, for further examination, but state police have preliminarily identified the remains as Mittendorff's.

Mittendorff, a firefighter and paramedic at Fairfax County Fire and Rescue, was last seen April 13, according to WTVR. She was reported missing two days later after she failed to show up for work that morning, which family members say was very unusual for her.

Authorities said they have ruled out foul play in her death, but they did find a note inside her abandoned Mini Cooper. Officials haven't said what the note says.

Shortly before police publicly identified Mittendorff's body, her family posted an update to the website dedicated to finding the 31-year-old: "Nicole has been found. Our hearts are broken."

The cause and time of Mittendorff's death have yet to be determined. She leaves behind her husband, whom she was separated from at the time of her disappearance.

This video includes images from the Virginia State Police and the Fairfax County Fire and Rescue Department.