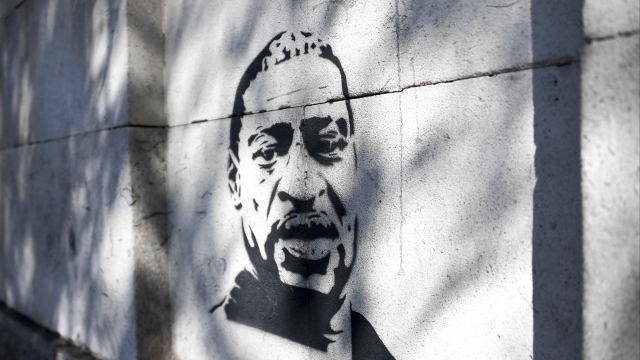 We're now learning more about the moments before George Floyd's death as body camera footage from two officers at the scene becomes public.

That video is being handled differently than most body camera footage: The public can only view it by appointment. Minnesota Judge Peter Cahill won't allow the video to be copied or published but hasn't explained why.

We've all heard Floyd's last words, "I can't breathe," in bystander video widely circulated on social media. The newly released video shows officers approaching Floyd's car and pulling him out of it. It also seems to show Floyd pleading with officers and telling them, "I'm not a bad guy." It captures an apparent lack of urgency to help Floyd many minutes after he stopped moving.

The footage was filed in court last week as part of an attempt to get charges dismissed for one of the officers involved.

Some journalists and members of the public were allowed to view the footage on Wednesday, as Floyd family attorney Ben Crump announced a lawsuit against Minneapolis and the police officers involved in his death.