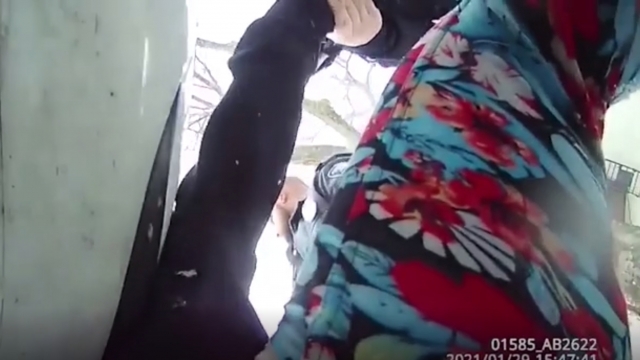 Body camera footage has been released after police in Rochester, New York pepper-sprayed a nine-year-old girl who they say was suicidal.

The city's mayor and police chief both said the actions are concerning.

Officers say they pepper-sprayed the girl because she was kicking and fighting as they handcuffed her and tried to place her in the squad car.