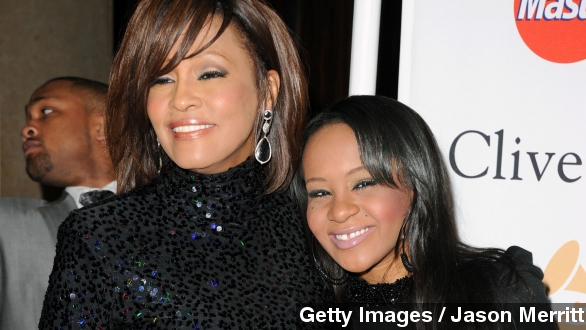 Whitney Houston's daughter, Bobbi Kristina Brown, has had a setback after doctors tried to take her out of her medically induced coma Wednesday.

Brown reportedly had violent seizures after she was taken off some medications. Now, she is back in a medically induced coma. (Video via WEWS)

This news is all being attributed to a "family source" CNN spoke with.

People quoted a professor of NeuroCritical Care at Georgia Regents University, who says individuals are usually taken out of a medically induced coma if the reason they went under has improved, or to see what the patient can do for themselves.

CNN also reports last week doctors removed her breathing tube, allowing Brown to breathe through a hole in her throat. CNN's medical correspondent said at the time that she would likely be on support for more weeks and possibly months.

The 21-year-old was found unresponsive in a bathtub at her home on Jan. 31. Police say her case is being treated as a criminal investigation.