Bob Dylan Is Finally Going To Accept His Nobel Prize 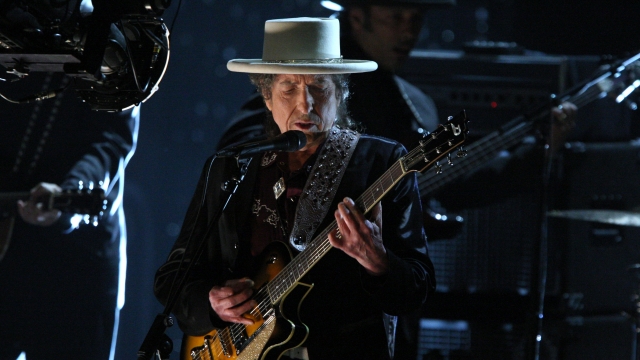 For a while there it seemed Bob Dylan didn't really care about adding his Nobel Prize in literature to the rest of his award collection. But he's finally picking up the coveted award six months after winning it.

Back in October, Dylan became the first songwriter to ever receive the literature award. And he was the first American in more than 20 years to do so — novelist Toni Morrison received the honor in 1993.

But it took him more than two weeks to even acknowledge the honor before finally telling The Telegraph it was "amazing" and "incredible."

Shortly after that, Dylan said he was skipping out on the December award ceremony.

He did write an acceptance speech. It was read at the ceremony by Azita Raji, the United States ambassador to Sweden. 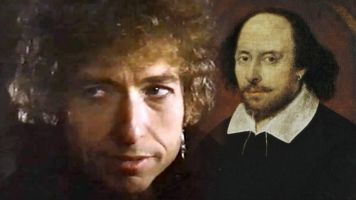 He'll finally meet with the Swedish Academy to receive his Nobel diploma and medal while he's on tour in Stockholm next month. Dylan has requested no media at the event, according to the Academy.

Nobel honorees are required to give a lecture on their area of expertise, and they must deliver that speech within six months of the ceremony or they'll forfeit almost $900,000 in prize money.

Dylan will not be giving his lecture in person, however. The Academy believes he will send in a recorded version at a later date.