Bob Dylan Doesn't Seem To Care About His Nobel Prize 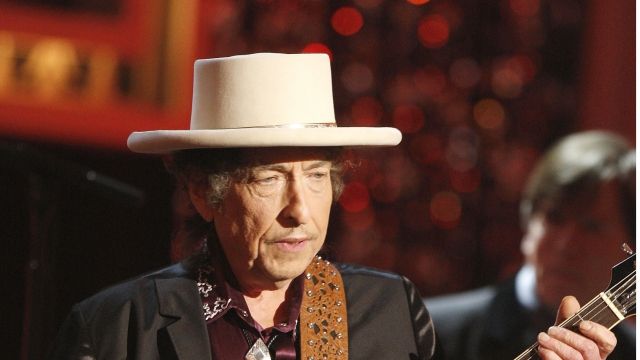 So Bob Dylan is a Nobel laureate now. Does he know that?

The Swedish Academy has been trying to contact Dylan ever since it awarded him the Nobel Prize in literature. After days of radio silence, the Academy is giving up on trying to reach him.

Dylan gave a concert at a music festival one night after his award was announced. He didn't mention the award.

But Rolling Stones frontman Mick Jagger, who took the stage after Dylan, commended Dylan for his Nobel Prize. Jagger said, "Bob is like our own Walt Whitman. ... I can't think of anybody that deserved it better."

The Nobel committee is holding a banquet on Dec. 10 to honor this year's Nobel laureates. Dylan's certainly invited, but the committee says he doesn't have to come if he doesn't want to.