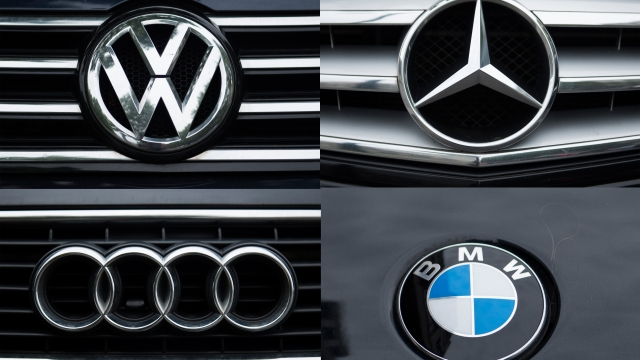 The European Commission believes BMW, Daimler and VW colluded to slow down the use of emissions-reducing technology.

The European Commission accused three German car manufacturers of colluding to slow down the use of some clean-air technology.

The commission sent a letter to BMW, Daimler and VW that spells out the accusations. Investigators believe those automakers conspired for years to keep emissions-reducing technology out of their diesel and gas cars. The probe also involves Audi and Porsche, which are subsidiaries of VW.

In a statement, an EU commissioner said: "Companies can cooperate in many ways to improve the quality of their products. However, EU competition rules do not allow them to collude on exactly the opposite: not to improve their products, not to compete on quality."

The findings from the commission are preliminary. Now the automakers have a chance to respond and request a hearing before the commission makes a final ruling.