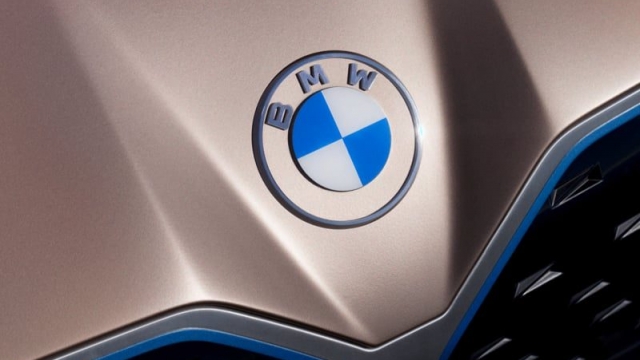 BMW is redesigning its logo...sort of. The car company unveiled a new version of the recognizable circle logo this week. The new design gets rid of the black ring, is more transparent and has flatter text. But it does keep its classic blue and white colors, the colors of Bavaria, Germany, where BMW was founded.

But don't expect to see this new logo out in the wild very often, if at all. CNN reports the logo won't be added to production vehicles, though it did debut on its proposed electric vehicle — the Concept i4 — last week.

BMW says the new look stands for "the mobility of the future." BMW's Senior Vice President Customer & Brand said the logo is "geared to the challenges and opportunities of Digitization for brands."

The last time the company unveiled a new redesign was in 1997. Technically this is the sixth logo design for BMW since its founding over a century ago.