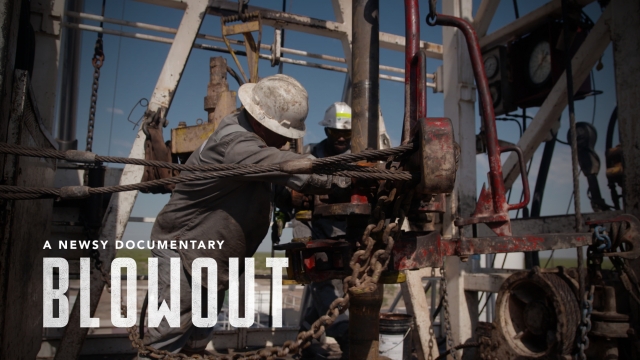 This feature-length Newsy documentary traces the American fossil fuel boom and its global impacts on public health, profits and the climate. Watch it on Amazon Prime Video and the Newsy app on Roku and Fire TV.

As part of this documentary, a Newsy analysis found more than 1.4 million people across the U.S. living in high-risk zones near active oil and gas production. Find a state-by-state breakdown of these risk zones here.

And for more from the Blowout project, read the in-depth reporting from our partners at The Center for Public Integrity, The Texas Tribune and The Associated Press.