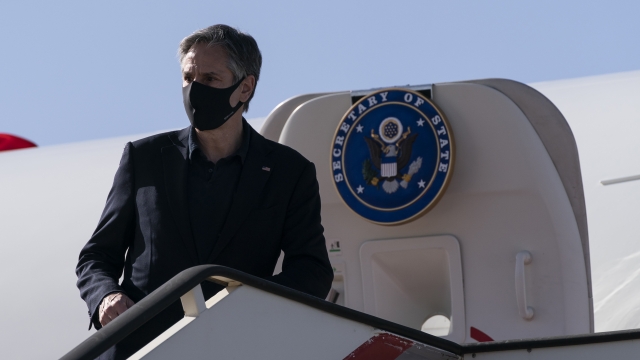 Secretary of State Antony Blinken is on his way home after wrapping up a trip to the Middle East to solidify the cease-fire agreement between Israel and Hamas.

Blinken ended his trip in Jordan meeting with King Abdullah II. The secretary thanked Jordan for it's role in supporting calm in the region.

In an interview with an Israeli station he shared how he believes there can be long-lasting peace.

"Ultimately, what that really comes down to is, at least in our judgment, doing everything possible to make sure that Israelis and Palestinians alike have in their lives, equal measures of security, of opportunity, of dignity." Blinken said "And that manifests itself in many different ways."

During his trip Blinken also met with leaders in Israel, The West Bank and Egypt.