'Blade Runner 2049' Gets Everything Right — Except Ticket Sales 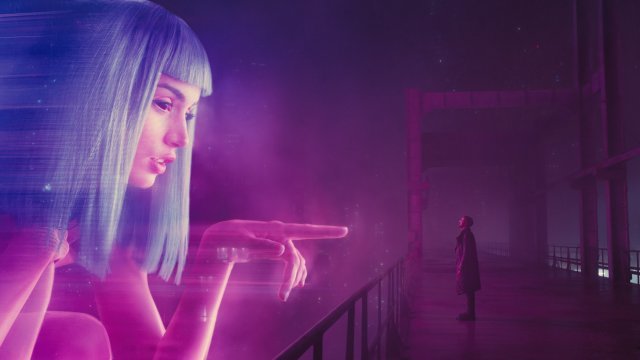 Welp, turns out sci-fi royalty doesn't necessarily make box-office gold. Taking the No. 1 spot this week but falling well below box-office expectations is "Blade Runner 2049," bringing in an estimated $31.5 million in its debut weekend.

While most analysts expected "Blade Runner 2049" to make anywhere between $45 million and $50 million in its opening weekend, the movie is actually performing well below that. And that's despite it being a sequel to a cult classic, having multi-generational movie stars and earning good reviews from critics. Turns out you can't trade in those fresh tomatoes for cash.

As for why this highly anticipated sequel didn't bring in the dollars many expected, there are a lot of theories — from the marketing being too vague to the nearly three-hour runtime.

But one thing that's important to remember is the original film didn't do that great, either. In 1982, the original "Blade Runner" was largely considered an expensive box-office flop.

And unfortunately, with a $150 million price tag, "Blade Runner 2049" may be subject to a similar fate.

Taking the No. 2 spot this week, and proving once and for all no one should travel anywhere with Kate Winslet, is "The Mountain Between Us," bringing in an estimated $10 million.

The romantic drama/survival story never really got the critical reception or audience buzz it was looking for, despite strong performances from its two stars. That said, this wasn't a particularly expensive film to make, and breaking even shouldn't be a problem.

And falling from the top spot but not out of the top three is "It," bringing in an estimated $9.6 million.

As for next week — it's like "Groundhog Day," but with murder.