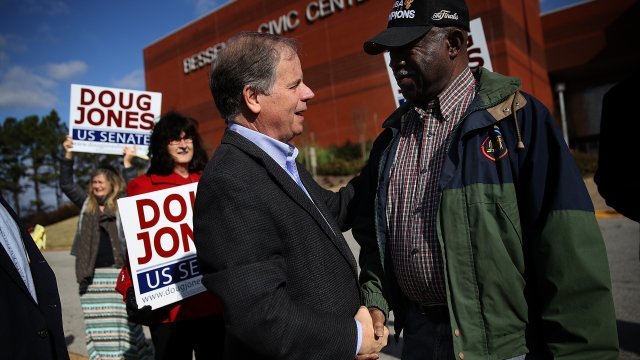 On Tuesday, former federal prosecutor Doug Jones became the first Democrat to win a Senate bid in Alabama in over two decades, and a lot of the credit goes to African-American voters.

Black voters showed up to the polls in droves Tuesday. Now, many people are telling Democrats to not take them or their votes for granted.

"They have taken the black vote and the poor vote for granted for a long time," Barkley said. 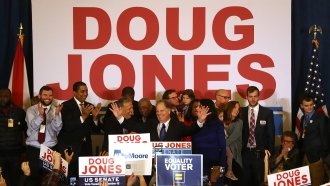 Democratic National Committee Chairman Tom Perez was more specific. He tweeted Wednesday, "Let me be clear: We won in Alabama and Virginia because #BlackWomen led us to victory. Black women are the backbone of the Democratic Party, and we can't take that for granted. Period."

Ninety-eight percent of black female voters in Alabama voted for Jones. Their support was so widespread the hashtag #BlackWomen started trending on Twitter.

Many also questioned how Jones and the Democrats would address issues important to the black community outside of election season.

Jones received an estimated 96 percent of the black vote overall, and exit polls found 30 percent of all voters in the election were African-American. According to CNN, that's a better turnout than the 2008 and 2012 elections when former President Barack Obama was on the ballot.