'Black Panther' Is Now The Second-Highest-Grossing Marvel Film Ever 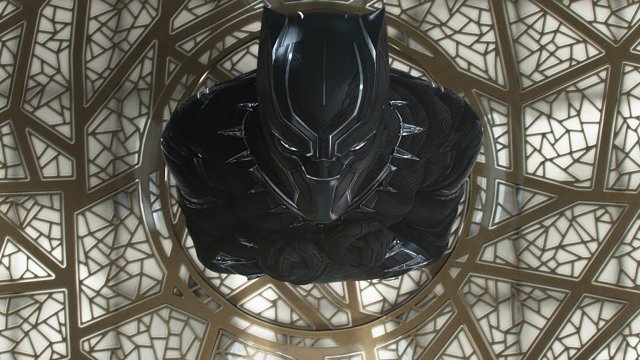 Taking the No. 1 spot this week and continuing its world box-office domination is "Black Panther," bringing in a phenomenal $65 million in its third week out. This type of momentum at the box office three weeks after a film's debut is unheard of, and it's paying off for Marvel Studios.

After bringing in half a billion dollars domestically in just three weeks, "Black Panther" only falls behind "Marvel's The Avengers" in U.S. ticket sales, making it the second-highest-grossing Marvel film of all time.

Taking the No. 2 spot this week is J. Law's "Red Sparrow," bringing in an estimated $17 million in its first week out. For a Jennifer Lawrence film that doesn't take place in District 12 or feature any mutants, this is a solid opening.

Excluding "The Hunger Games" and "X-Men," it's essentially tied with "Joy" for Lawrence's best film debut — although critics might tell you "Joy" was a marginally better film.

"This movie sucks," said Matt Atchity of What The Flick?!

"This movie sucks. We buried the lede. This is a terrible film," agreed critic Alonso Duralde.

With a 51 percent on the Tomatometer, saying this film "sucks" might be a little harsh. But it's safe to say she won't be tripping up the steps at the Oscars for "Red Sparrow" in 2019.

Last but not least is "Death Wish," bringing in an estimated $13 million in its first week out. Unlike with "Red Sparrow," I think "this film sucks" is a totally fair description.

As for next week, Oprah in Wonderland takes over your local theater.