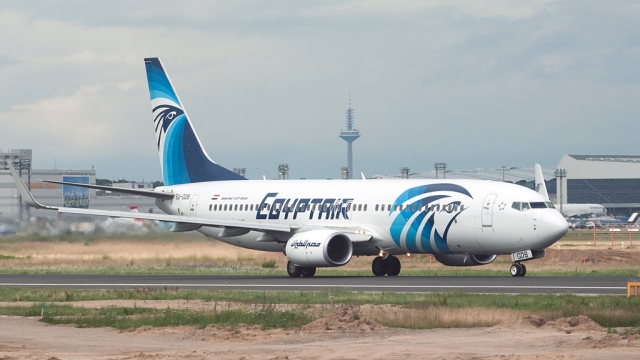 Officials in Egypt say the black box has been recovered from the wreckage of EgyptAir Flight 804.

The flight data recorder was retrieved just days before the batteries in the device would have died and the box would have stopped emitting a signal.

Wreckage of the crashed flight was discovered Wednesday in the Mediterranean Sea.

A deep ocean search vessel found the debris in several locations and took the first images of the crashed plane.

Wreckage from the Paris-to-Cairo flight has been elusive since the plane went down in the Mediterranean Sea last month.

The crash killed all 66 people on board. The black box is being sent to Alexandria, Egypt, where its contents will be analyzed. Stick with Newsy for updates.

This video includes clips from CBS and the Egyptian Ministry of Defense, and images from Getty Images.