Bitcoin Already Broke Its Own Record 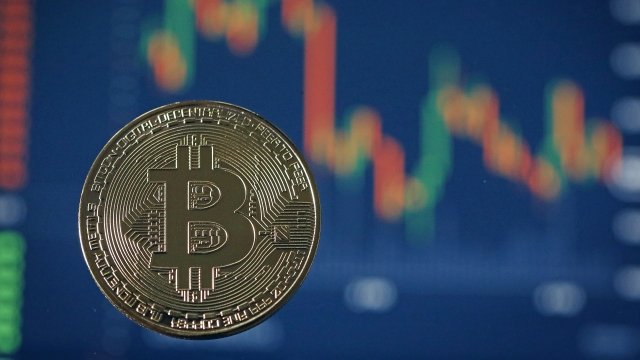 Bitcoin surged above $12,000 Wednesday, breaking its own record a week after setting it. 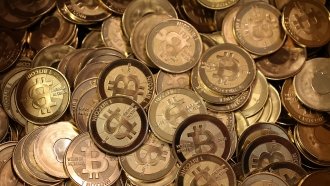 The cryptocurrency started the year under $1,000, and it's still pretty volatile. On Wednesday last week, Bitcoin hit a then-all-time high of over $11,000 before dropping to around $9,000 on Thursday.

Bitcoin has been criticized by some experts who call it a dangerous bubble. Still, it's clearly picking up some traction.