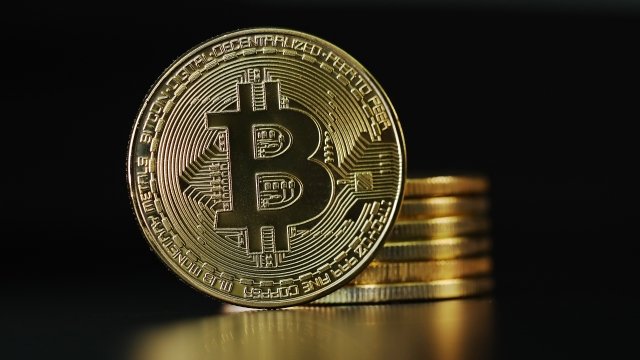 This moves the cryptocurrency toward the mainstream financial world. But a hedge fund manager told Bloomberg trading would likely be slow to start, saying, "If people have expectations that it's going to have huge liquidity on day one, they're just wrong." 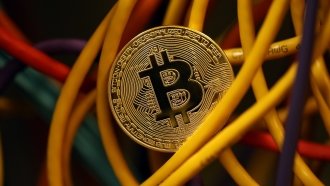 And he was right. Analysts told CNBC that initial interest in the bitcoin futures launch was modest, but that interest increased as hours of trading went on.

The one-month contract for bitcoin futures opened Sunday at more than $15,000. At one point during the night, the contracts were trading for almost $19,000.

Bitcoin's volatility is well known. One year ago, it was valued at under $800. Last Thursday, it soared past $19,000 on the Coinbase exchange for the first time but fell more than 20 percent shortly afterward.