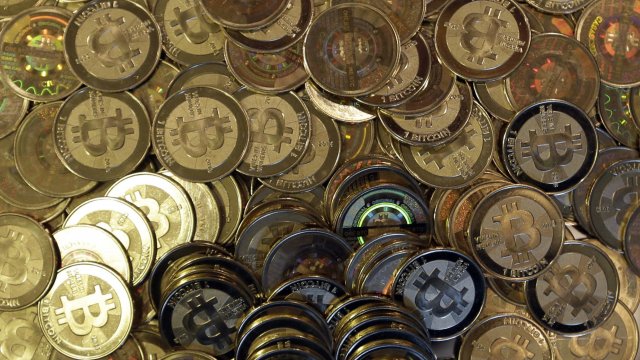 The market has been reacting to speculation Tesla was considering or had already sold some of its holdings in Bitcoin.

CEO Elon Musk clarified on Twitter over the weekend that was not the case. But the most valuable cryptocurrency still fell more than nine percent, to almost $42,000.