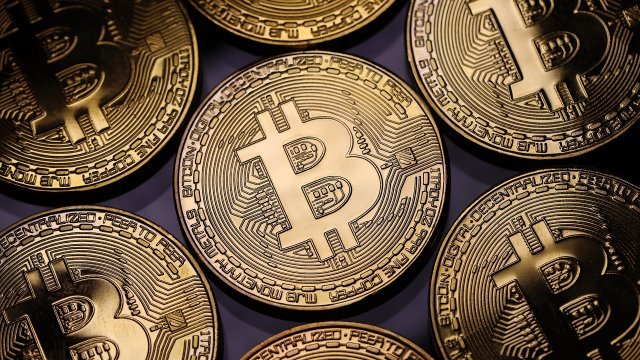 The volatile cryptocurrency soared in value near the end of 2017, prompting companies like Kodak and even the country of Venezuela to try minting their own virtual currencies. 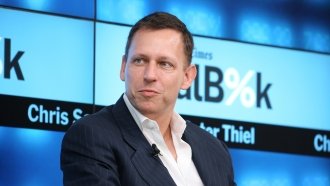 But all that hype has attracted scrutiny from regulators. Bitcoin's price tumbled after reports that officials in both China and South Korea are planning to crack down on cryptocurrency trading.

And as goes Bitcoin, so go other cryptocurrencies like Ethereum and Ripple, which have also seen recent price drops.