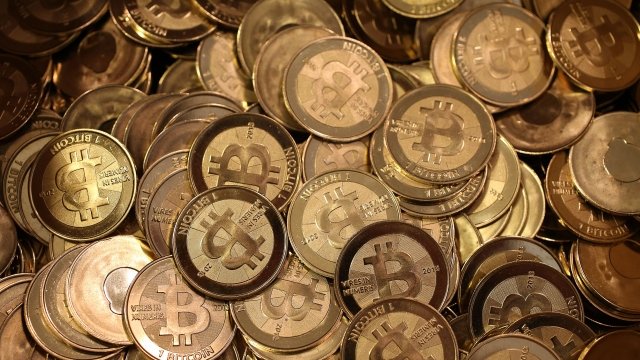 SMS
A Rival Bitcoin Was Just Created From Within
By Ryan Biek
By Ryan Biek
August 2, 2017
In an effort to improve on bitcoin's transaction speed, a group has now created a new cryptocurrency — "bitcoin cash" — using bitcoin's data.
SHOW TRANSCRIPT

Bitcoin users couldn't quite agree on how to deal with its rise in popularity, so on Tuesday, it split in two.

The whole process is a little confusing, so let's take it from the top.

Bitcoin was designed to be easy-to-use digital money with minimal transaction fees — and no government control.

People trade in government-sanctioned money for bitcoins that exist primarily on the internet.

They can then use their stashes of bitcoins to buy and sell, and everyone's transactions are recorded on the web.

This year, bitcoin became so popular it was more valuable than gold.

While Visa's system can compute 2,000 transactions per second, bitcoin's was limited to seven.

Bitcoin users and developers were divided on how to tackle the issue. But because the technology's code is open sourced, no one person can force a change to the system.

So one group decided to break off and create "bitcoin cash." It's the same concept but with different rules.

Bitcoin cash developed a new system to process more transaction data at one time. And when it split off, everyone with bitcoin tokens was given the same number of bitcoin cash tokens — aka free money. 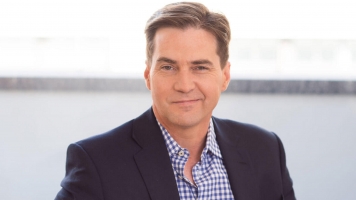 But all currency is based on perceived worth. And bitcoin cash is worth considerably less than bitcoin — at least for now.